The SozialMarie 2020 has been awarded!

The SozialMarie 2020 was awarded to 15 excellent social innovations from Austria, Slovakia, Hungary, the Czech Republic and Croatia by the international expert jury.

The SozialMarie 2020 was awarded to 15 excellent social innovations from Austria, Slovakia, Hungary, the Czech Republic and Croatia by the international expert jury.

This year we hosted an extraordinary virtual Award Ceremony as a livestream on 1 May instead of the public event in the ORF RadioKulturhaus. So for the first time we had unlimited virtual seats and an international audience that did not have to make the trip to Vienna. You can watch the video of the online award ceremony here.

Once again we are pleased about outstanding social innovations. Congratulations to the 15 award winning projects! 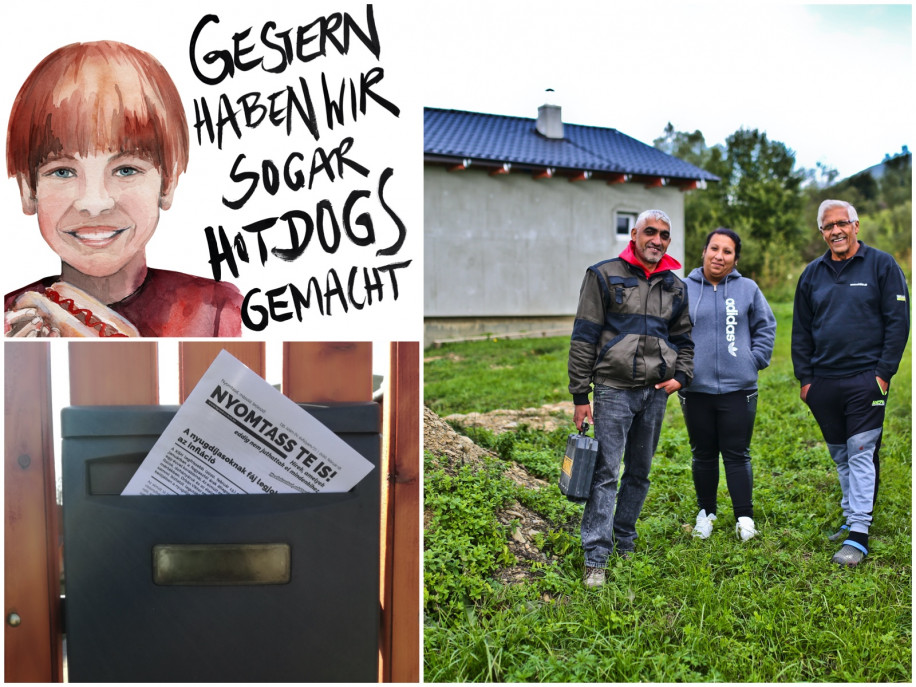 Theatre With No Home, Slovakia

Transkript online – The Blind and Visually Impaired in Service for the Deaf, Czech Republic

Visits in the Dark, Czech Republic

We Give Nets, Not Fish – but Eggs, Yes!, Hungary

You can also learn more about the prize-winning projects in short info videos, spoken by Stuart Freeman, on our YouTube channel.

This year we have five honorary patrons, who will each support one of the nominated or awarded projects for one year.

This year, all 34 nominated projects took part in the public vote for the international Audience Award. The winner is TÁVSZEM – Remote Eye from Hungary, the project receives a financial support of €1,000 for further education and development of its choice.