Call for proposals for SozialMarie 2020 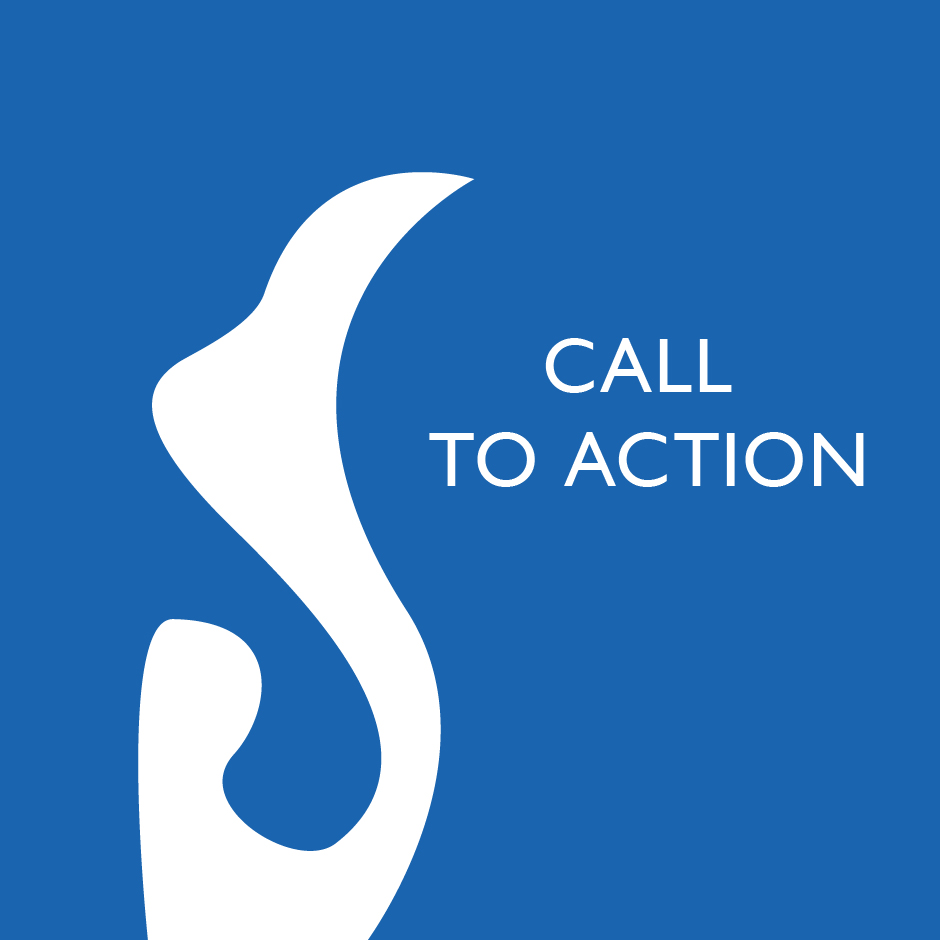 We open the tender for SozialMarie for the 16th time and once again embark on the search for excellent social innovations in Central and Eastern Europe. Over the past 15 years, SozialMarie has created a good basis for cooperation outside Austria in Hungary, the Czech Republic and Slovakia. This year we venture one step further and include the whole of Croatia in the submission area.

"Finally the whole of Croatia is part of SozialMarie. So far only projects could submit, which were not more than 300 km away from Vienna, now nevertheless some new regions were added. Innovative projects from Croatia, submit!"

All information about the call: www.sozialmarie.org/en/call-for-applications

The Zagreb 041 football club, which is actively committed to integration through sport, received a 2,000 Euro Prize in May. Starting this year, projects from all over Croatia will get a chance to win the SozialMarie. Branimir Šloser from Zagreb 041 talks to our coordinator for Croatia, Ivana Perica, about what counts as innovation.

Ivana Perica: Given the deadlocked rules that govern professional football, the dominating power hierarchies and money transactions that push sport itself into the background, what is the innovative element in Zagreb 041? How do you bring the game and the participants – not only the footballers, but all of them, including the fans and the ordinary spectators – back into the foreground?

Branimir Šloser: In our club all members are included: In the form of working groups, all of us – players, coaches, fans and parents of the children training with us – have the same right to have a say when it comes to brainstorming and planning future projects, and generally determining the course of the entire club. These working groups enjoy a high degree of autonomy so that they can determine their own development and plans. As far as we know, there is no second football club in Croatia that functions according to these or similar principles. Our aim is to change the negative image that almost everyone has of football, the fans and also the integration of the refugees. Our example shows that there are other ways.

IP: How do you deal with hate speech, which apparently is not only negatively determined by Croatian football, but is tacitly allowed in all stadiums of the world?

BŠ: From the beginning, tirelessly, we stand openly and loudly against all forms of discrimination. This is what guides our way of working in the association, but it does more than that. Hate speech, which we have met with opponent clubs and their fans, is consistently recorded in our minutes. We have also had those responsible punished, which is probably a precedent in football at the level at which we play.

IP: How do you assess your role and impact in the national and international context?

BŠ: We network with a number of related football clubs from Europe (Scotland, Italy, Germany, England). What unites us is the fight against discrimination and all these clubs work together and actively involve disadvantaged social groups. We cannot develop this kind of cooperation with football clubs from Croatia or the region because, to our knowledge, related clubs currently do not exist. To this end, however, we cooperate with numerous civil society organisations, some of which are quite different in their orientation, which deal with issues such as human rights, environmental protection, humanitarian aid and religion. We see our strength in the diversity of these partners and these cooperations. We are also connected to neighbouring schools, which are visited by the members of the association. In particular, there are those schools that have accepted refugee children and whose specialists help us to monitor the development and well-being of our children and to assist them as much as possible. At the moment we are drawing up plans on how our model could be transferred to other contexts. In this sense, we are developing a future cooperation with a Roma youth organisation.

For more information about Zagreb 041: Football for All click here.