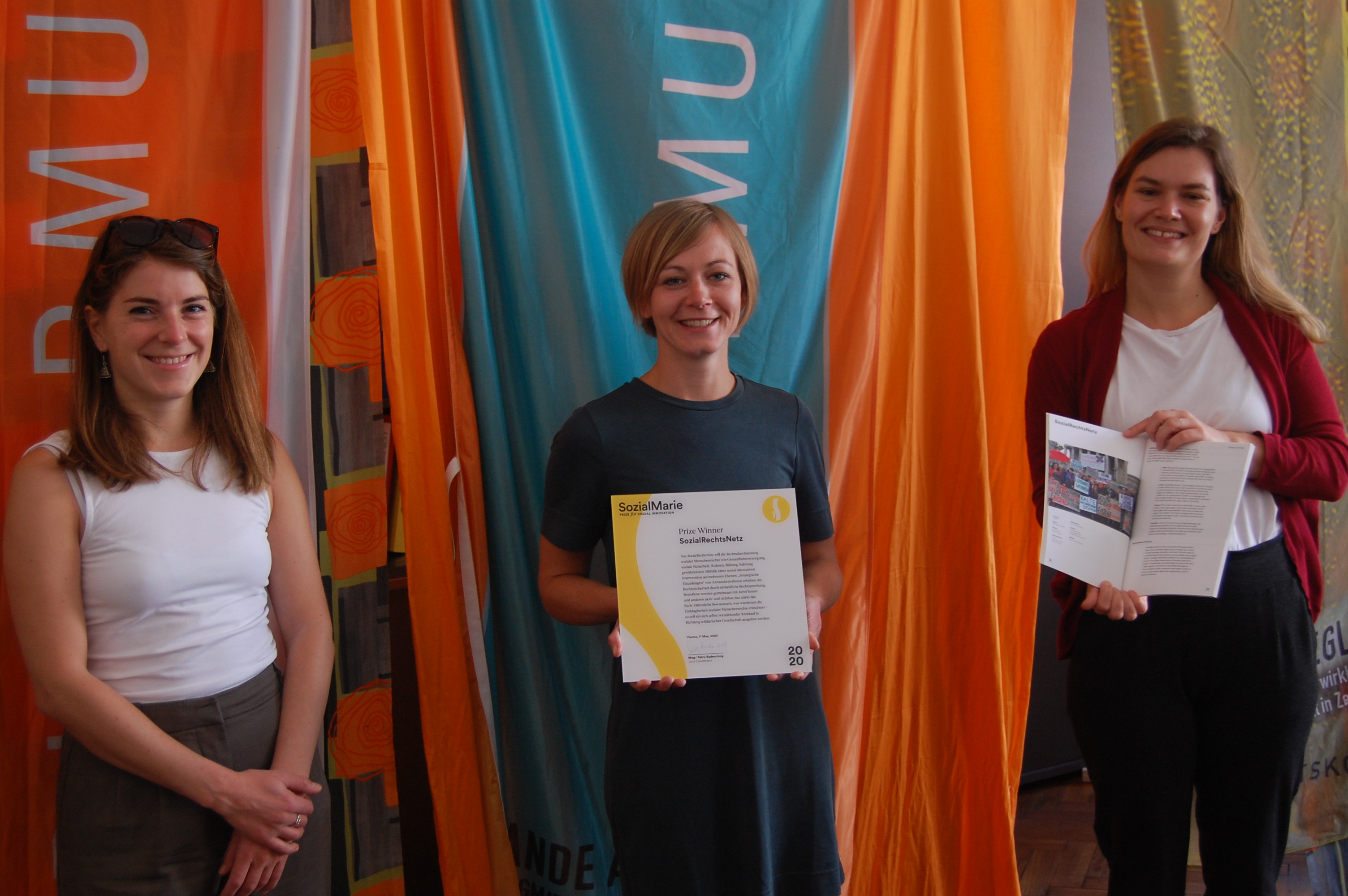 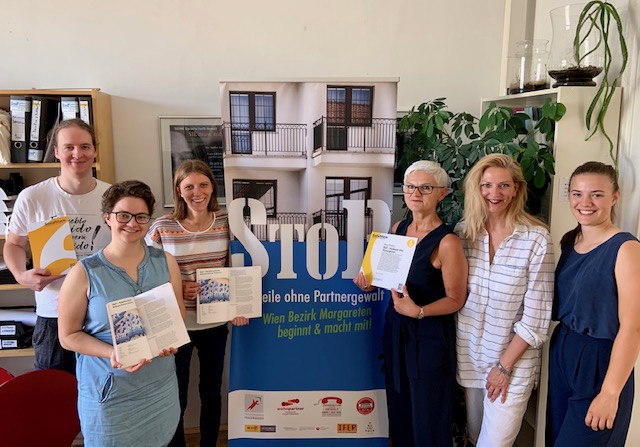 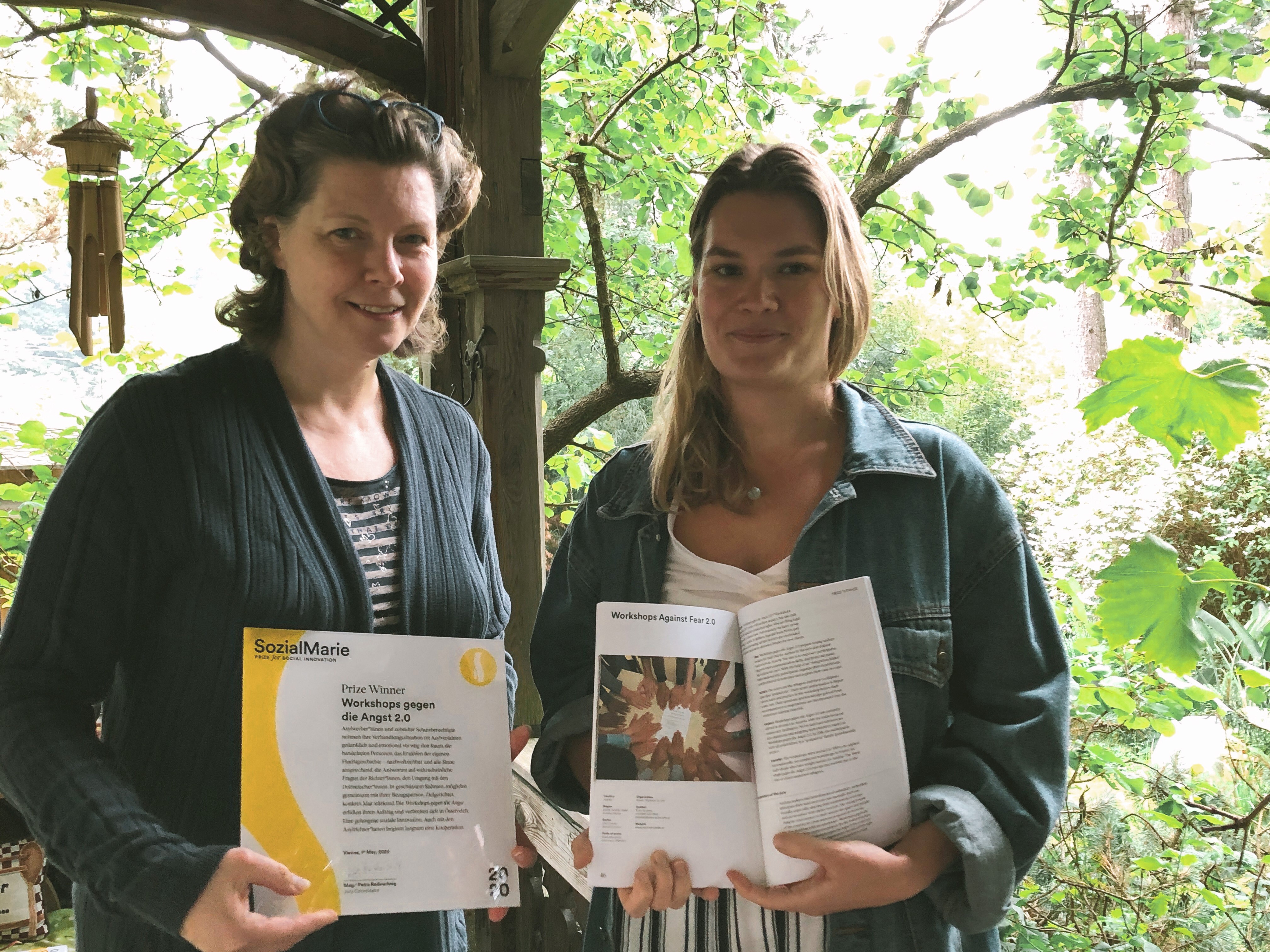 Click here to read our blog post about the history and the face behind Workshops Against Fear: www.sozialmarie.org/hu/blog/5621