What is it about?

According to the model of Porto Alegre, so-called participatory budgets are to be introduced in Slovakian cities and other municipalities (citizen household budgets) as a democratic form of budget creation in which citizens without political mandate are invited to take part in the process of planning the public budget. The goal is always to institutionalise the participatory process. That was achieved in late 2011 in Bratislava, where the part of the budget that can be drawn up as a participatory budget by the population is still small. Further approaches have been tried in the cities of Ruzomberok and Mlynska Dolina. Participatory budgets are currently focused on transport, culture, seniors, youth, and ecology in terms of content.

The distribution of public resources is a key economic policy instrument whereby the distribution of resources and thus power relations are determined. The involvement of the population in shaping the budget increases transparency in public administration and aims for the socially just and demand-oriented construction of the public budget. Negotiating distribution on a consensual basis strengthens democratic political understanding and civic engagement. For these reasons, we wish the Slovak initiative every success and would like to underscore this by awarding the SozialMarie prize. 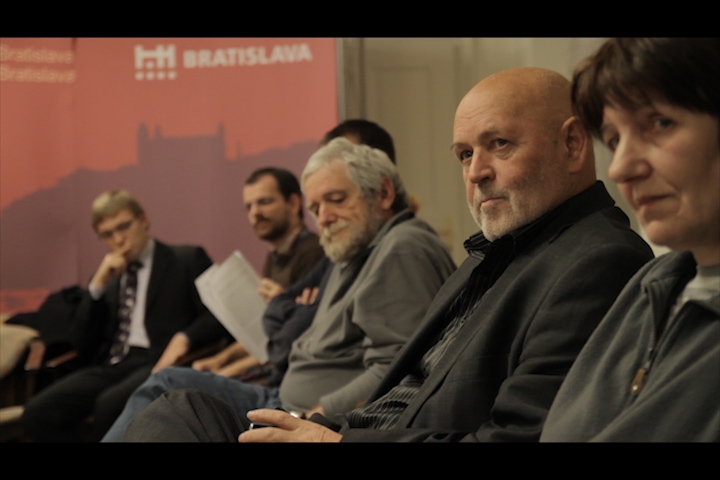